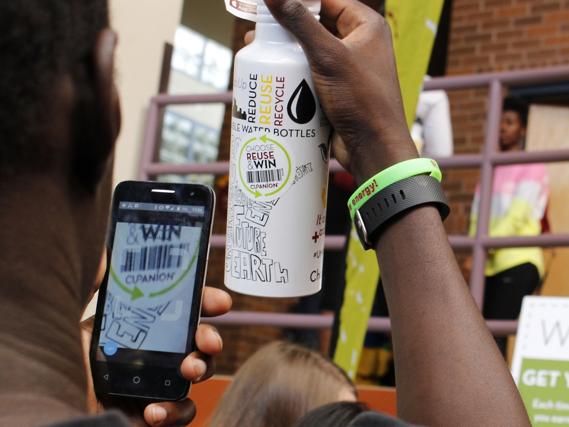 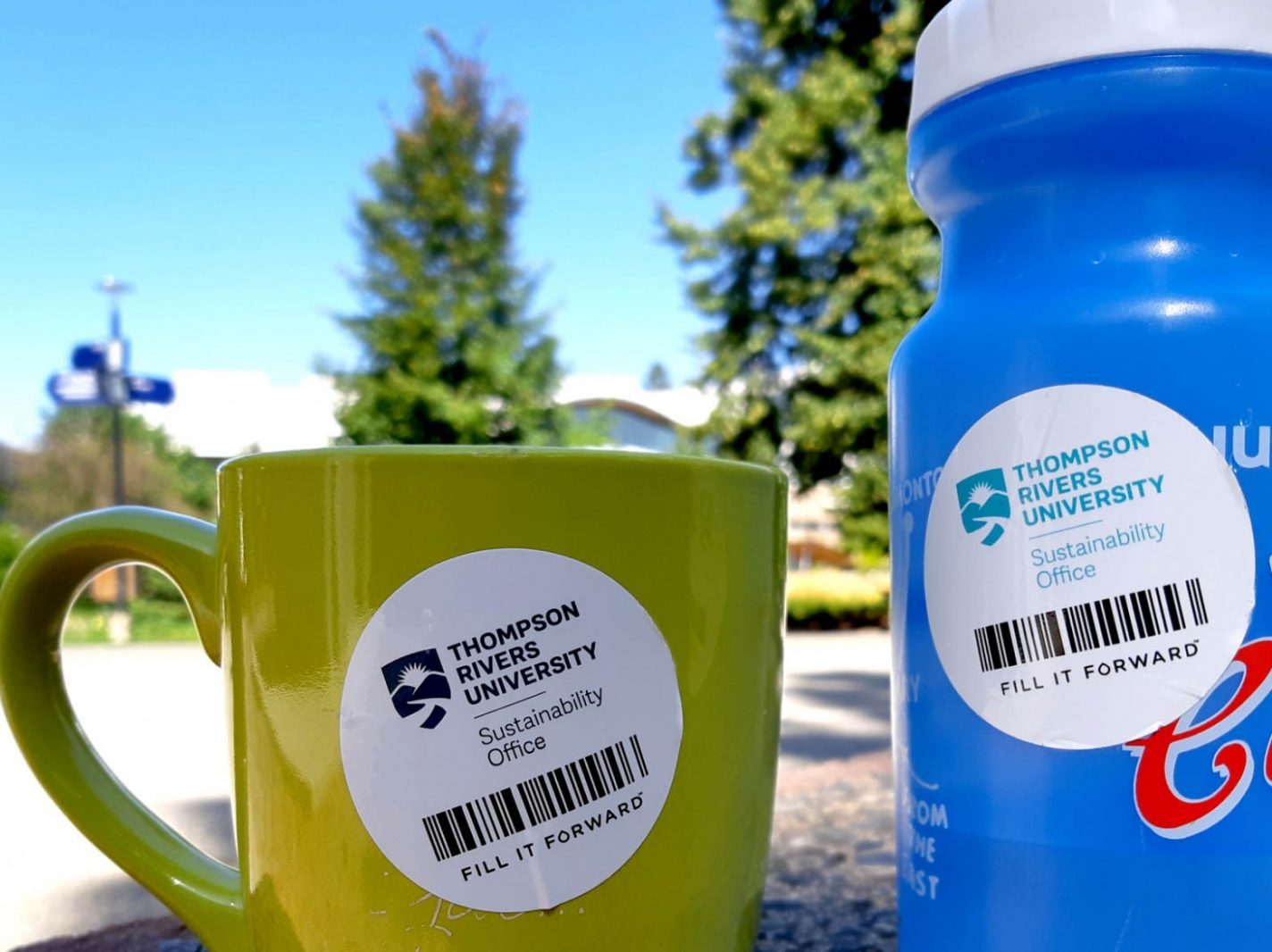 The Almond Conference Fills it Forward 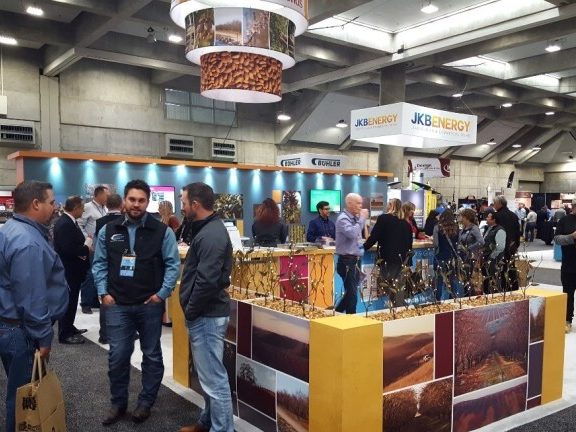 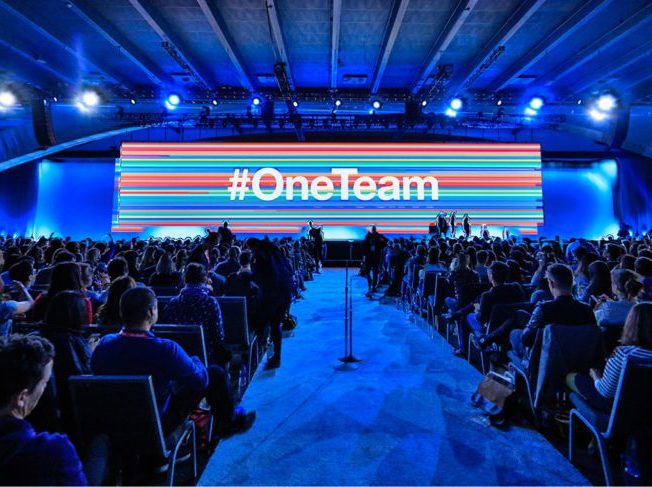 Twitter Fills it Forward at #OneTeam Client Success Story: Twitter Twitter’s internal #OneTeam event is scheduled every 18 months and brings together all Twitter employees across the globe. This year’s event, which spanned over three days, took place in Houston, Texas. This was a great opportunity for Tweeps (Twitter employees) to come together as one […]

Want to see the environmental and social impact Fill it Forward is making around the world?

Sign up to stay up-to-date on our projects,
progress, campaigns and products.

At Fill it Forward, we believe choosing to reuse is a simple act of generosity that shows love for our planet and the people on it.

Facebook
Twitter
Instagram
Vimeo
Linkedin
A special thank you to our charitable partners for sharing their beautiful photography with us.
Copyright © 2020 Fill it Forward. All rights reserved.