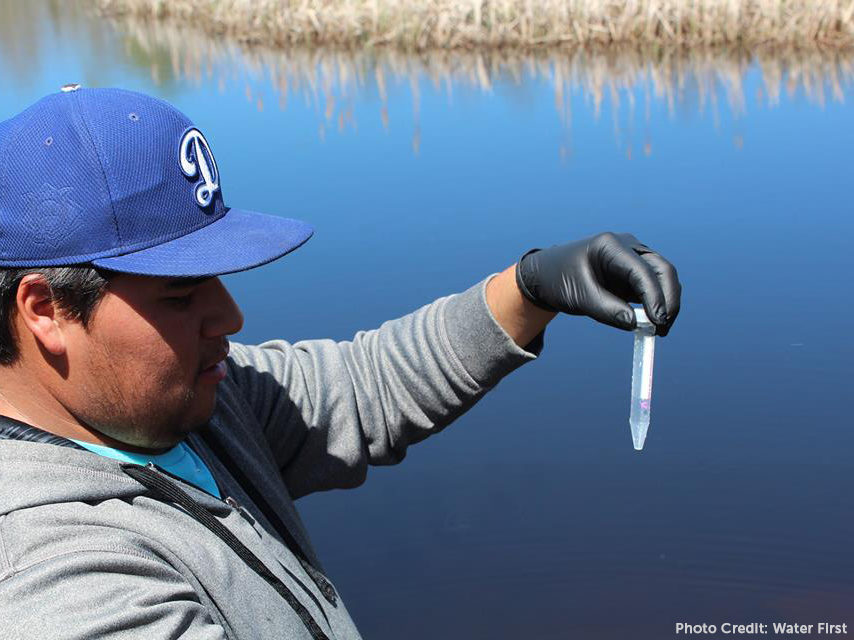 In honour of World Water Day today, this blog post will be the final of a three-part charity partner spotlight series.

There is nothing more important than clean water, yet at any given time there are more than 100 drinking water advisories in numerous First Nations communities across Canada.

For our fourth and final charitable partner spotlight of the week we want to introduce you to one of Cupanion’s newest charitable partners: Water First–an Ontario based non-profit organization dedicated to helping First Nation communities across Canada solve local water challenges through education, training and meaningful collaboration.

Hiring and training locally, Water First’s programs ensure that skills and knowledge stay in communities long after each project is completed. The organization also runs workshops for youth with hands-on learning activits in schools, labs and on traditional land. 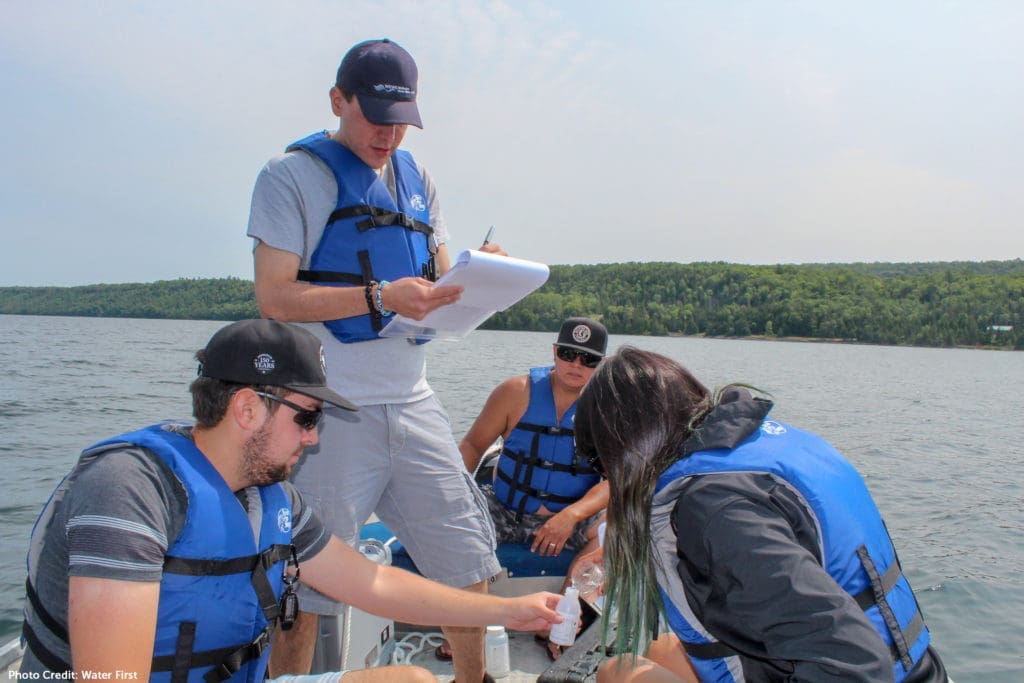 To date, Water First has collaborated with over 40 Indigenous communites in Ontario, Quebec and Labrador on a variety of education and training projects focusing on drinking water and environmental water. 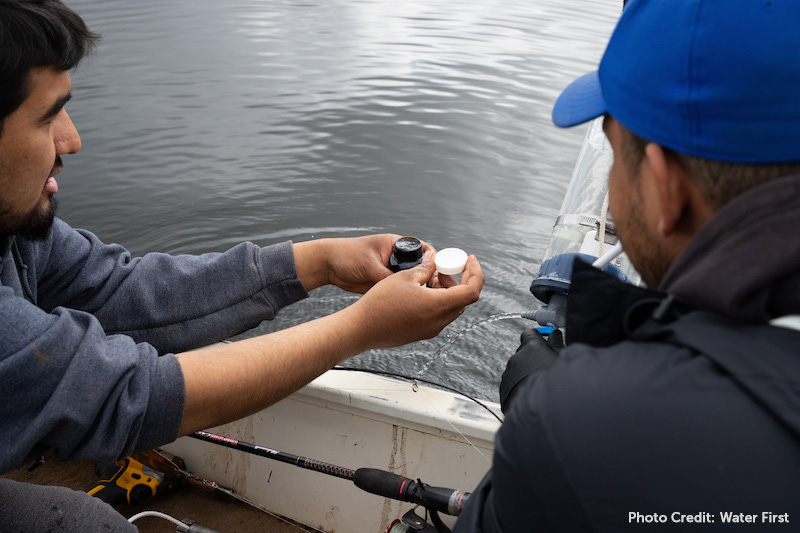 Water First is working to help solve the drinking water crisis for First Nations communities. And is an organzation we here at Cupanion are excited to start supporting with our Fill it Forward Initiative.

​So, this World Water Day let’s Fill it Forward to help end the world water crisis! Every time you refill and scan your Fill it Forward tag between March 22nd and 29th 2019, Cupanion will “double up” and give two cups of clean water to people in need!

Want to learn more about how our giving model works?

Want to see the environmental and social impact Fill it Forward is making around the world?

Sign up to stay up-to-date on our projects,
progress, campaigns and products.

At Fill it Forward, we believe choosing to reuse is a simple act of generosity that shows love for our planet and the people on it.

Facebook
Twitter
Instagram
Vimeo
Linkedin
Medium
A special thank you to our charitable partners for sharing their beautiful photography with us.
Copyright © 2021 Fill it Forward. All rights reserved.

Join the Fill it Forward Community

Stay up-to-date on our projects, progress, programs and products.